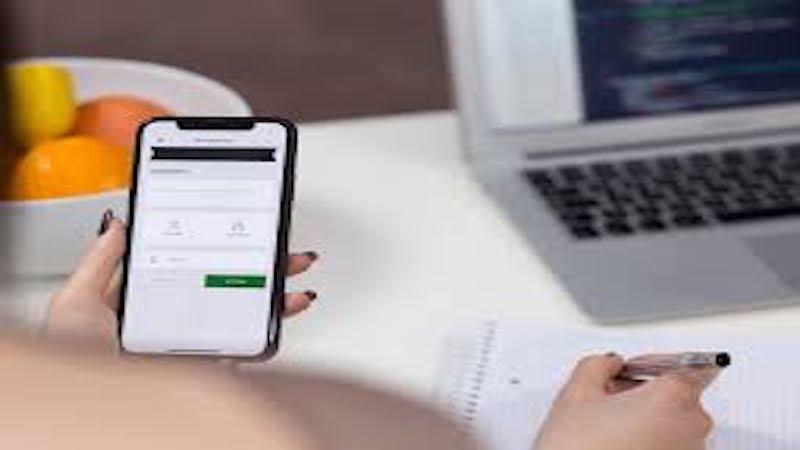 It is believed by many that Progressive Web Apps (PWAs) are the future of multi-platform development. PWAs not only incorporate the best elements of websites and native mobile apps, they also have seen a positive impact on growth for the companies that have introduced them.

PWAs are a hybrid of websites and mobile apps. One may access them through their browsers on their phones, they give the appearance of an app and they can be added to the mobile home screen for easy access. The key difference between a PWA and an app is that PWAs do not need to be downloaded from an app store. They can send notifications just like a native app does and they carry out the same functions and so are entirely interchangeable with apps.

There are some benefits that progressive web apps possess that would make a user more inclined to use them instead of native apps. For example, the size of PWAs are significantly smaller than those of native apps so people with little storage will be able to use them instead of struggling to download bigger native apps. Furthermore, this reduced size makes PWAs more accessible on lower-end devices that may not be compatible with modern apps. A huge benefit of PWAs over native apps is that they are able to function on low-speed 2G networks or sometimes even entirely offline. They are fast, reliable and just as engaging as native apps.

There are numerous incentives for companies to want to focus their efforts onto progressive web apps. Firstly, they eliminate the need for e-commerce merchants to develop native apps for mobiles which are much more complicated and difficult to create. For example, there is no need to develop separate versions for different operating systems such as iOS or Android, and they are made based on standard web technologies alongside new JavaScript features that makes them cheaper and quicker to make. Also, since PWAs are accessible through search engines, it is easier for people to discover them and this avoids the app store commission that reduces company profits from downloads.

There are numerous companies that have begun to develop progressive web apps and have seen the great benefits of them. The conversion rates of companies such as Debenhams, Pinterest, Twitter and Starbucks have improved hugely. For example, Starbucks’ PWA is 99.84% smaller than their iOS app and so they’ve managed to double the number of web users orders per day using it. Pinterest has seen their core engagement increase by 60% and their ad revenue increase by 44% after it was discovered that only 1% of their mobile users converted into customers that downloaded and logged into their native app. Furthermore, Pinterest has reduced their loading time with PWAs to 5.6 seconds compared to their previous 23 seconds and this was recorded from a mobile with a slower 3G connection.

It is obvious that there are some significant benefits to PWAs as a better alternative to native mobile apps. Considering how they are easier to implement than native apps and the better results that they are producing for the companies that convert, it seems conspicuous that all companies should be looking into developing PWAs, the future of multi-form development.

Savant is informed by market research and has a specialised Digital Design team with extensive experience and expertise in UX/UI talent solutions. If you are looking to build or expand your Design function, Savant can support you with the best talent in the industry with experts and market leading onboarding advice and consultation. To know more about how we can assist you, please reach out to us at - technology@savantrecruitment.com